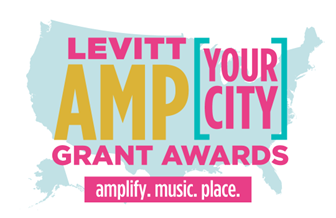 The Levitt AMP Your City Grant Awards are an exciting, multi-year matching grant opportunity created by the Levitt Foundation to serve small to mid-sized towns and cities with populations up to 250,000. Nonprofits will receive a total matching grant of $90,000 over three years (2023, 2024 and 2025 at $30,000/year) to produce their own Levitt AMP Music Series—an outdoor, free concert series featuring a diverse lineup of professional musicians that reimagines an underused public space to create an inclusive destination for people of all ages and backgrounds.

The Houma Downtown Development Corporation (HDDC) submitted the proposal for Houma to present the free music series at the Downtown Marina. On September 8, Houma’s proposal will be posted on the Levitt Foundation website where the public can vote and learn more about the 36 communities from across the country that have advanced to the voting phase. An individual may vote for up to five proposals but may vote for the same proposal only once.

The Top 20 finalists will be selected through the online and text-to-vote public voting phase. The Levitt Foundation will then review the top proposals and will select up to 10 Levitt AMP grant recipients, which will be announced on November 15, 2022.

“As a community so heavily ingrained by Cajun culture, music is an outlet that connects us all,” stated Main Street Manager Anne Picou. “This is an incredible opportunity to bring the community together to share experiences and make memories that last a lifetime. Please consider voting for Houma to receive this grant money.”

So, spread the word to family, friends, co-workers and neighbors to vote for Houma’s proposal to bring a free concert series to our Downtown Marina beginning in 2023! 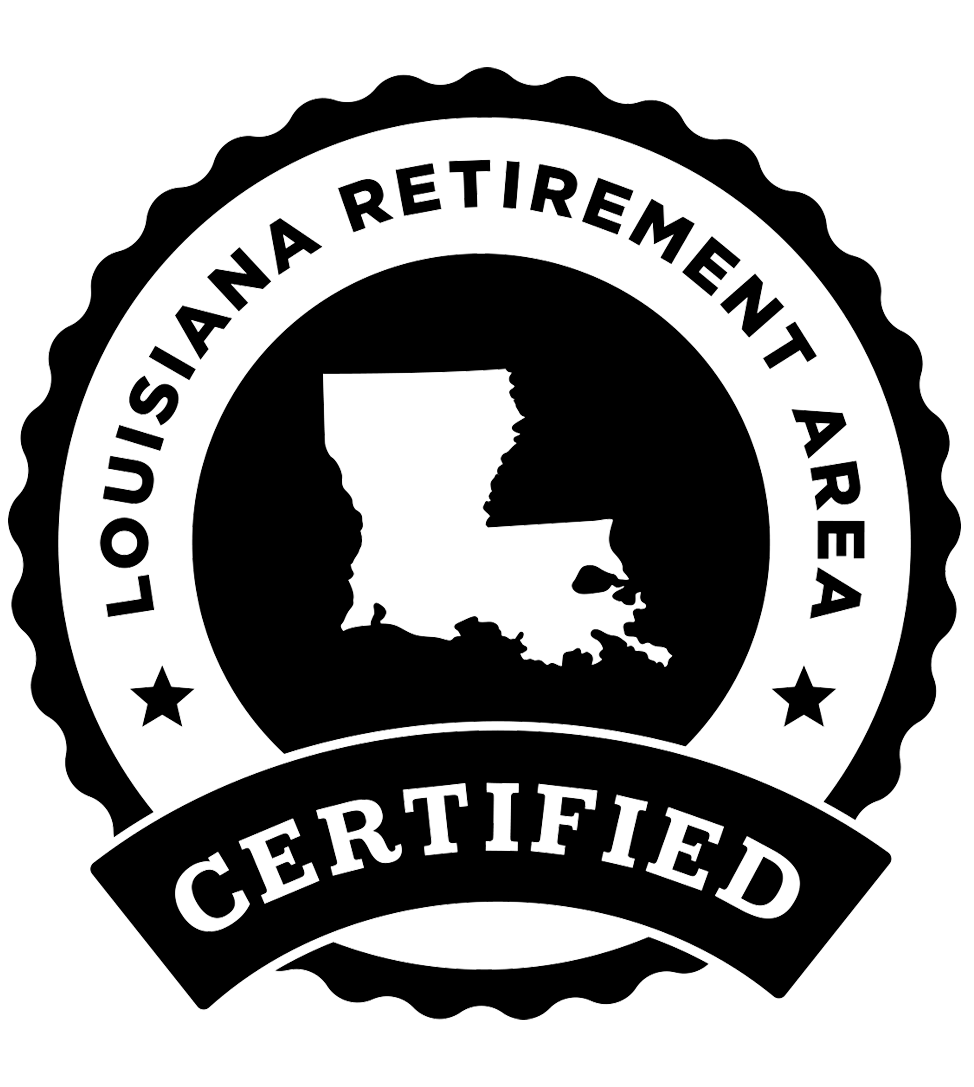